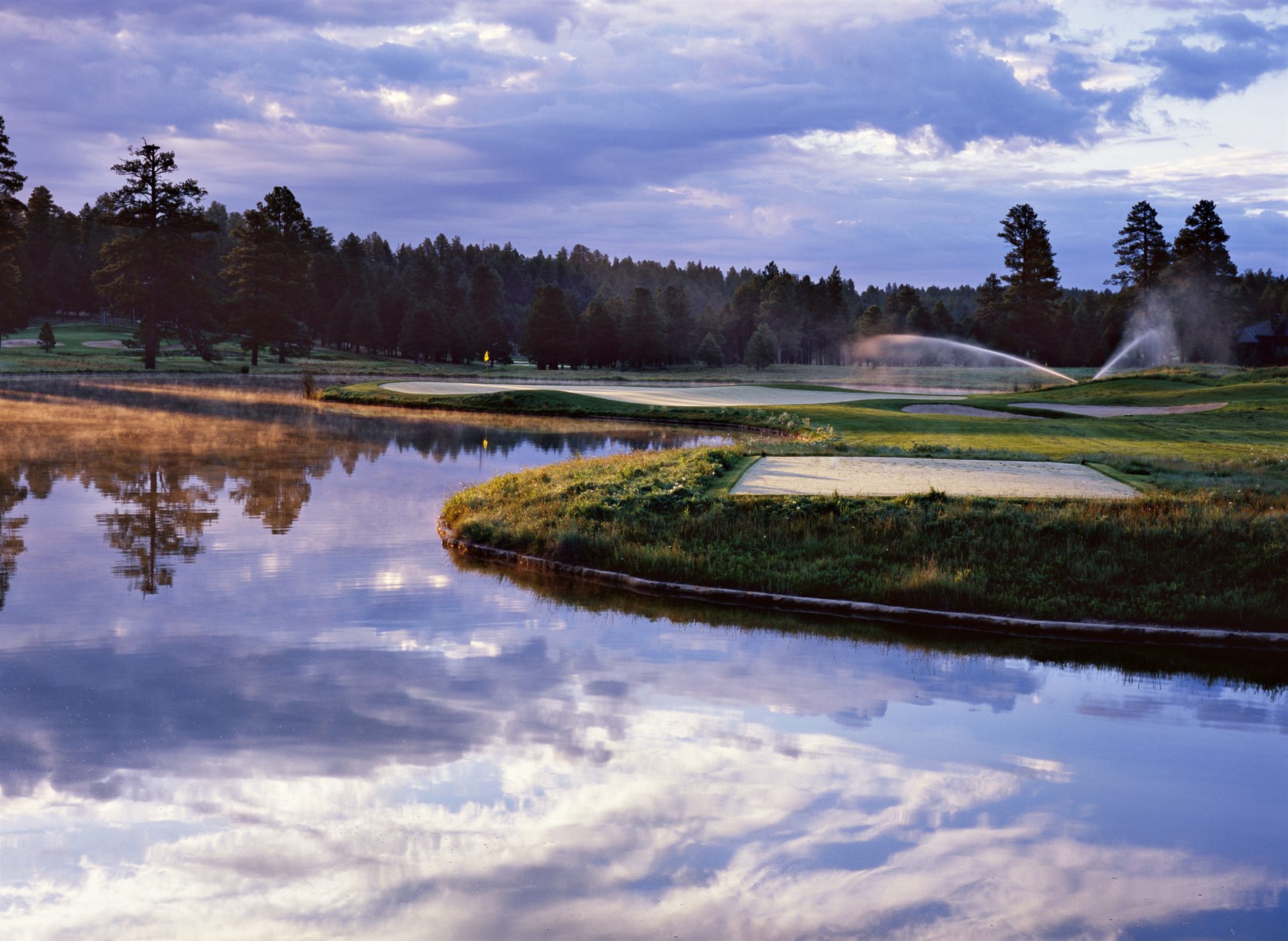 The 2014 U.S. Girls’ Junior Championship will be hosted by Forest Highlands Golf Club in Flagstaff, Arizona on their beautiful Meadow Course. Designed by Tom Weiskopf and opened in 1999, these girls are in for a treat and a challenge. This walk in the woods, features wide fairways with towering pines and aspens as 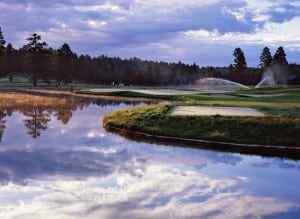 sentinels. The picturesque mountain views are mirrored in the layout of the course as it winds up, down and around lakes and streams. The rough will be tough for the girls as they let it grow a bit longer for this major championship. Weiskopf sculptured large greens with false fronts, mounding and multi tiers for tricky pin placement options. This is especially so on the par threes which are guarded by bunkers and water to create formidable targets. The blue sky is striking against the billowy white clouds at an elevation so high that it feels like they might be reachable to touch. Deer and elk are prevalent in the mountains. It is a diverse contrast to the desert golf so many relate to Arizona. No doubt the spirit of the contestants and spectators alike will soar with the hawks at Forest Highlands.

The U.S. Girls’ Junior Championship was established in 1949, one year after the U.S. Junior Amateur Championship. While victory in the U.S. Girls’ Junior does not guarantee a successful career in women’s golf, Girls’ Junior champions have won the U.S. Women’s Amateur 11 times and the U.S. Women’s Open 12 times. Additionally, 19 champions have gone on to represent the USA on the Curtis Cup Team through 2014. Most notable winners include Alcott (1973), JoAnne Gunderson Carner (1956), Heather Farr (1982), Pat Hurst (1986), I.K. Kim (2005), Nancy Lopez 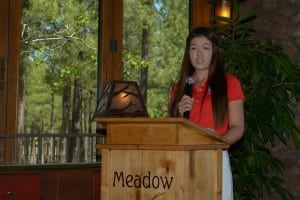 This will be the third USGA championship at Forest Highlands Golf Club and the first on the Meadow Course.  Broadcast times on the Golf Channel will be announced prior to the championship. Admission is free. Tickets are not required and spectators are encouraged to attend. Those visiting will be attracted to the area’s beauty and sense of community. The clubhouse, food, staff and amenities are world class. Home sites and membership are available.

For more info on the Forest Highlands Golf Club, visit  www.fhgc.com For more information on the event, see www.usga.org/ChampEventArticle.aspx?id=21474858449