May 8, 2018 Comments Off on Jekyll Island Danny and Alice Scott 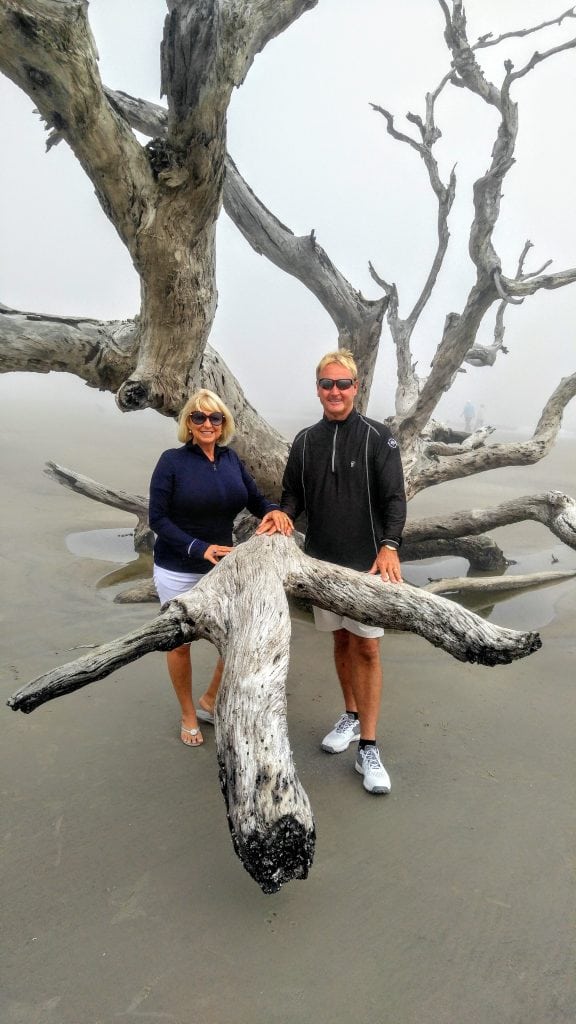 Across the border from Florida into the Masters’ state of Georgia a billboard advertised Peach Wine, Moonshine Pickles and Moonshine Jelly. We were on our way to the annual W3 Festival – Whiskey, Wine and Wildlife at Jekyll Island and of course, to golf. An hour drive from the Jacksonville Airport, Jekyll Island has but 10 miles of shoreline and yet it feels very secluded. JI served as the diplomatic meeting ground for English, Spanish and Creek Indians in the early days and was purchased in 1886 to establish the Jekyll Island Club, an elite retreat for one sixth of the world’s wealthiest. Millionaire families like the Rockefellers, Morgans, Vanderbilts and Pulitzers built their second homes on this exclusive island as an escape. Tuxedos and gowns were required for fine dinners in the grand salon of the clubhouse back in the day. Today Jekyll Island is designated as a state park, yes, the whole island but still delivers an uncrowded experience with 22 miles of biking trails, paddle boarding, tennis, golf, boating and fishing. 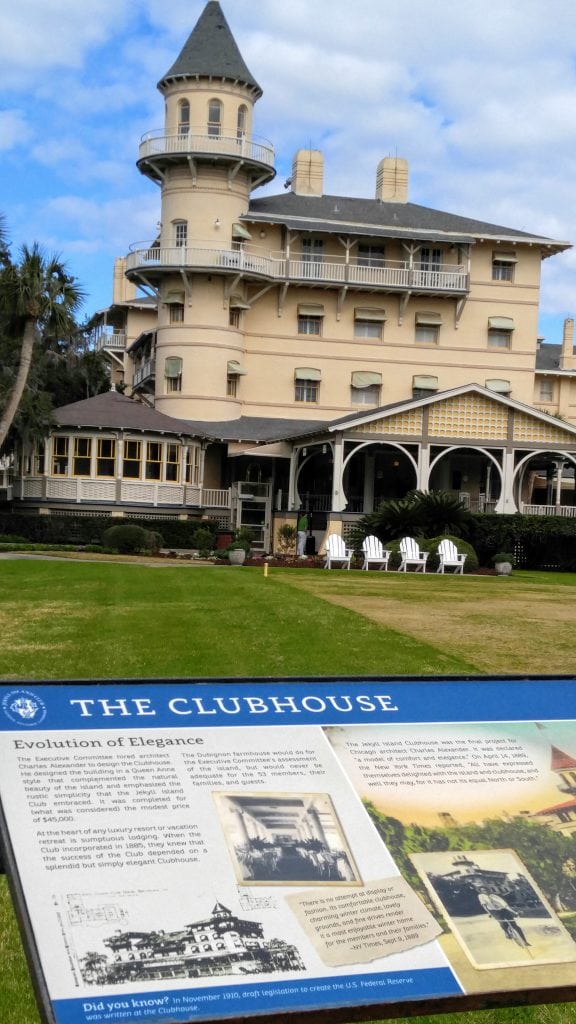 Jekyll Island Club is now a National Historic Landmark with daily tours of the original Jekyll Island Hotel and “cottages” disguised as mansions. Rock on the porch of the gift center to hear beginning tales and hop on the open shuttle for guided details around the grounds. Charter boats and dolphin tours depart from the marina. 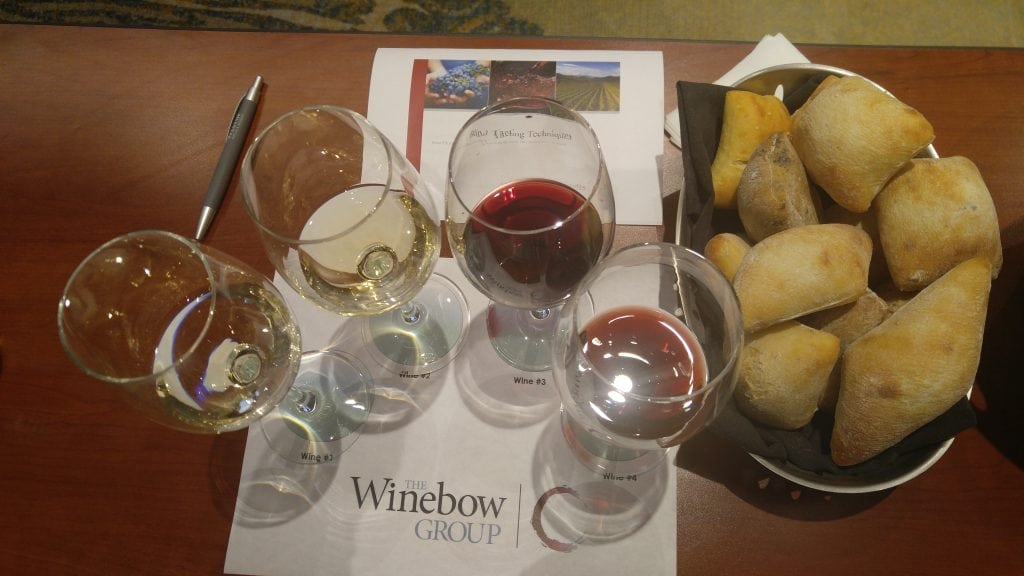 Jekyll Island Golf Club began with 9 holes at Great Dunes, built in 1926 for members. Todd Lincoln, son of President Abe wouldn’t join the club because he didn’t like the course. Honesty apparently ran in the family. Luckily other members loved it and today there are 54 more holes of low country woodland adventure, open to all golfers. Pine Lakes is the longest walk in the woods designed by Clyde Johnson adjoining Indian Mound, the shortest by architect Joe Lee. The Oleander has the tightest design with more shot shaping required as the ocean breeze blows through. All are part of the Certified Audubon Cooperative Sanctuaries which means prime habitat for bird watching and occasional gators while deer fancy prancing in and out of the woods. Championship golf on nearby St. Simon’s Island includes the home of the PGA Tour’s RSM Classic and several public facilities. 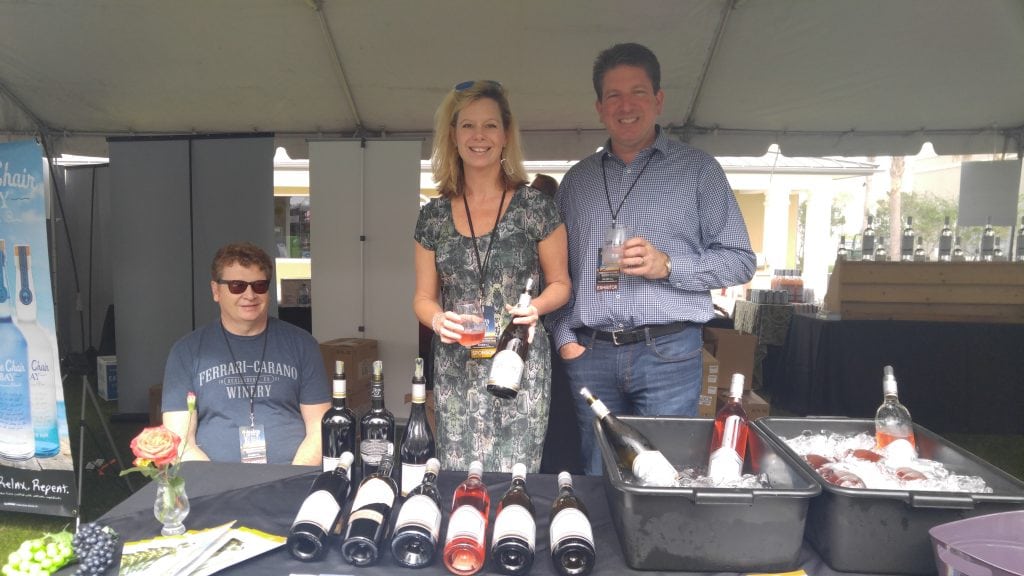 The Westin Jekyll Island is perfectly situated to watch ocean waves lap in from deep-seated chairs on the balcony of your room or stroll the long stretch of beach. Some southerners claim, “The lower the latitude, the better the attitude.” To that we add gratitude. The Westin Jekyll Island has all the desired amenities – a pool for lounging, workout room, friendly shuttle service to area spots and a superb culinary team led by Executive Chef Skipp Walden who partnered with renowned chefs from the area and even Nova Scotia to host The W3 Festival. In its second year, the 4-day extravaganza kicked off Thursday evening with a Partini in the courtyard facing the sea followed by a 4 course Wine Dinner in The Reserve restaurant. Some set sail on a Wine Cruise with Captain Phillip Friday while others went back to school for the W3 Master Pours Wine and Spirt Educational Classes, from Blind Tasting Techniques by the world’s Master Sommelier Michael McNeill to the comical pairing by Kevin Ryan, Service Brewing Co., and Chef David Carrier, Certified Burgers & Beverage. The Whiskey Inspired Reception and next two days of events offered tastes from moonshine to fine wine like Sea Glass and nibbles for every palette while musicians and artists entertained and caretakers from The Georgia Sea Turtle Center sauntered through the crowd with snakes, turtles and even a baby gator. The rehabilitation center has released over 1600 animals back into the wild and educates and inspires over 100,000 people per year. 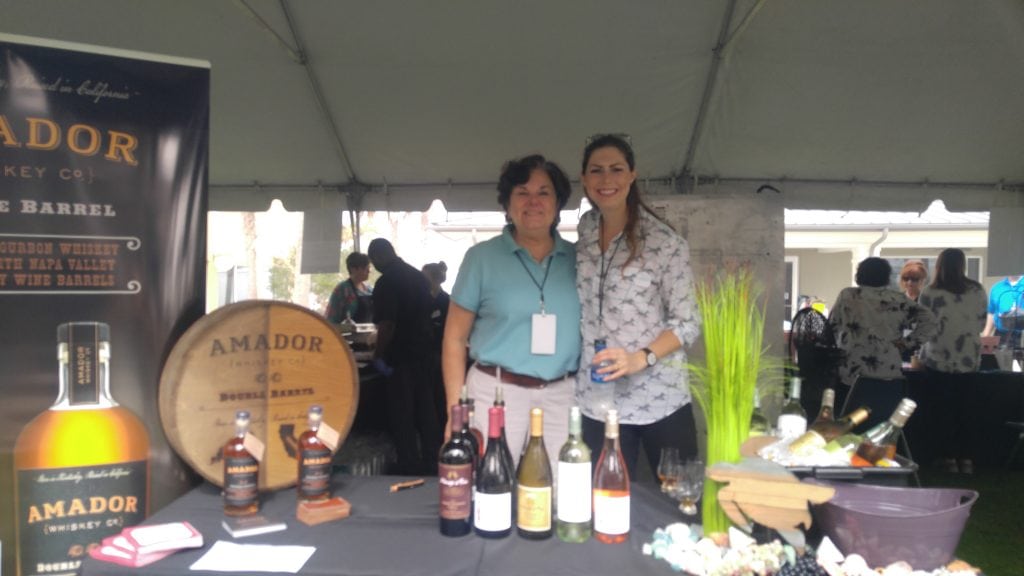 Jekyll boasts the best in class biologists and researchers for extraordinary eco experiences. 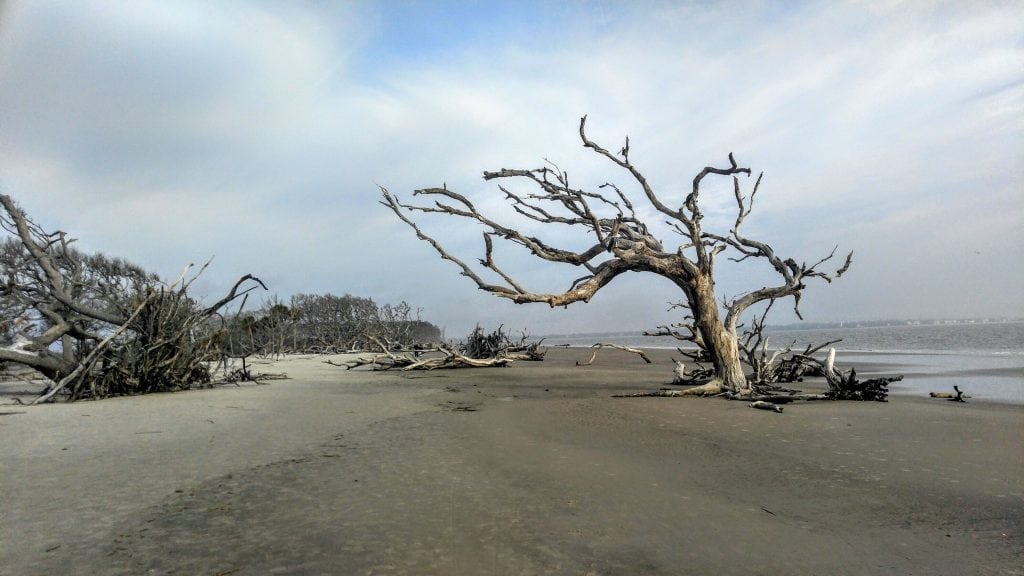 While beaches obviously comprise the circumference of Jekyll island, drifting on Driftwood Beach is other-worldly. Massive uprooted trees lie as nature’s monumental art reflecting or instilling one’s desire to uproot and move to Jekyll Island. On a rare foggy morning, the art in the mist is at the same time eerie and inspiring. They say that once your feet touch the sand on Jekyll Island you are bound to return. We can attest to that. It is a prime destination year-round. Fresh seafood, ocean breezes and beach strolls – ready, set, golf and relax on Jekyll Island. www.jekyllisland.com